Cloudis Limited has released an enhanced version of the standard interface between AutoCAD and its CMPIC Cable Management and Routing application. The interface has been developed using the .NET framework.

The interface consists of a series of macros which work within AutoCAD, one of which extracts cableway data from the model. The cableways can be defined as AutoCAD Blocks and 3D polylines as an overlay on top of existing ladder and hanger drawings, or if the cableways have already been modeled in AutoCAD as space allocations, ladders, hangers, penetrations etc., then the macros will extract this data to use as the basis of the cableways in CMPIC. As well as being used in conjunction with AutoCAD, the same interface can be applied to .dwg , .csv or .xml files generated by other CAD systems.

The approach, according to Cloudis, offers some important benefits for engineers. Ian Barnes, Sales and Commercial Director at Cloudis explains:

“This interface, in conjunction with other features of CMPIC, is geared towards getting as early view as possible of cable lengths and containment sizing, without sacrificing work done when modifications are made. One of the functions of the interface allows for the creation of a single polyline or a single layer of trays or hangers in the model, which, within CMPIC’s database, can then represent a Multi-Tier layout for cable routing purposes. In the early stages of deriving cable lengths, tray sizing, sizing of penetrations etc., this can be extremely useful. The cableway detail, such as multi-tier hanger objects, can be added concurrently or later without affecting any work done by the cable routers. This is because, as part of the interface, when the cableways are updated, CMPIC checks whether any cable routes are affected by the update, and dependent on the status of the cable routes, will re-route the cables automatically without user intervention. Log files are created to show the actions taken by the system.”

“Once cables have been routed in CMPIC using the many rules and settings at the user’s disposal, the cable routes can be viewed in the AutoCAD model. The status of cables is also reflected in the model by dedicating a layer color to represent the cable status. Red for example could be used to show that an approved cable is running along parts of the cableways. Cables can also be routed from within the AutoCAD model itself, using CMPIC in the background. CMPIC will provide possible routes based on segregations, allowable space and any other rules set. This means that the routing of the cable is automatic until a decision point is reached where the cable router chooses which direction to take. The user can also interrogate any part of the cableway in AutoCAD and see which cables are present, and then ask for their route to be highlighted. Another feature of the interface uses coordinates to identify the best drop-off point on the cableway for cables running to each device. Of course it is important that the cableways held in the model and in the CMPIC database are consistent, so we have a synchronization process driven from the AutoCAD session.” 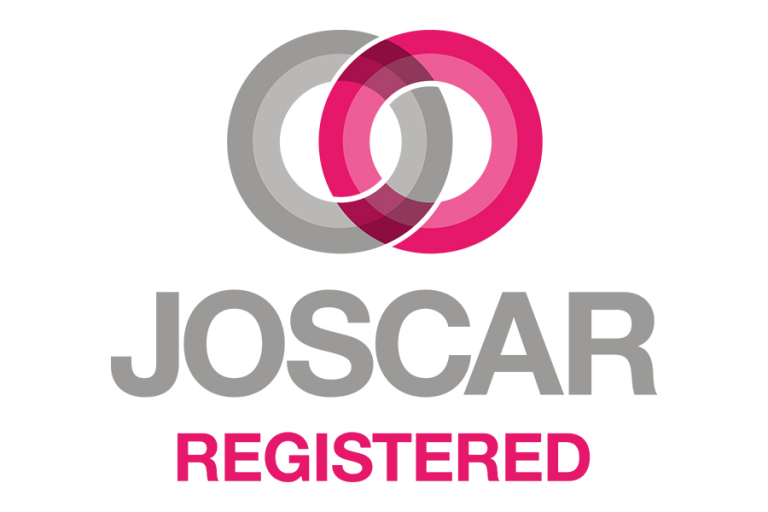